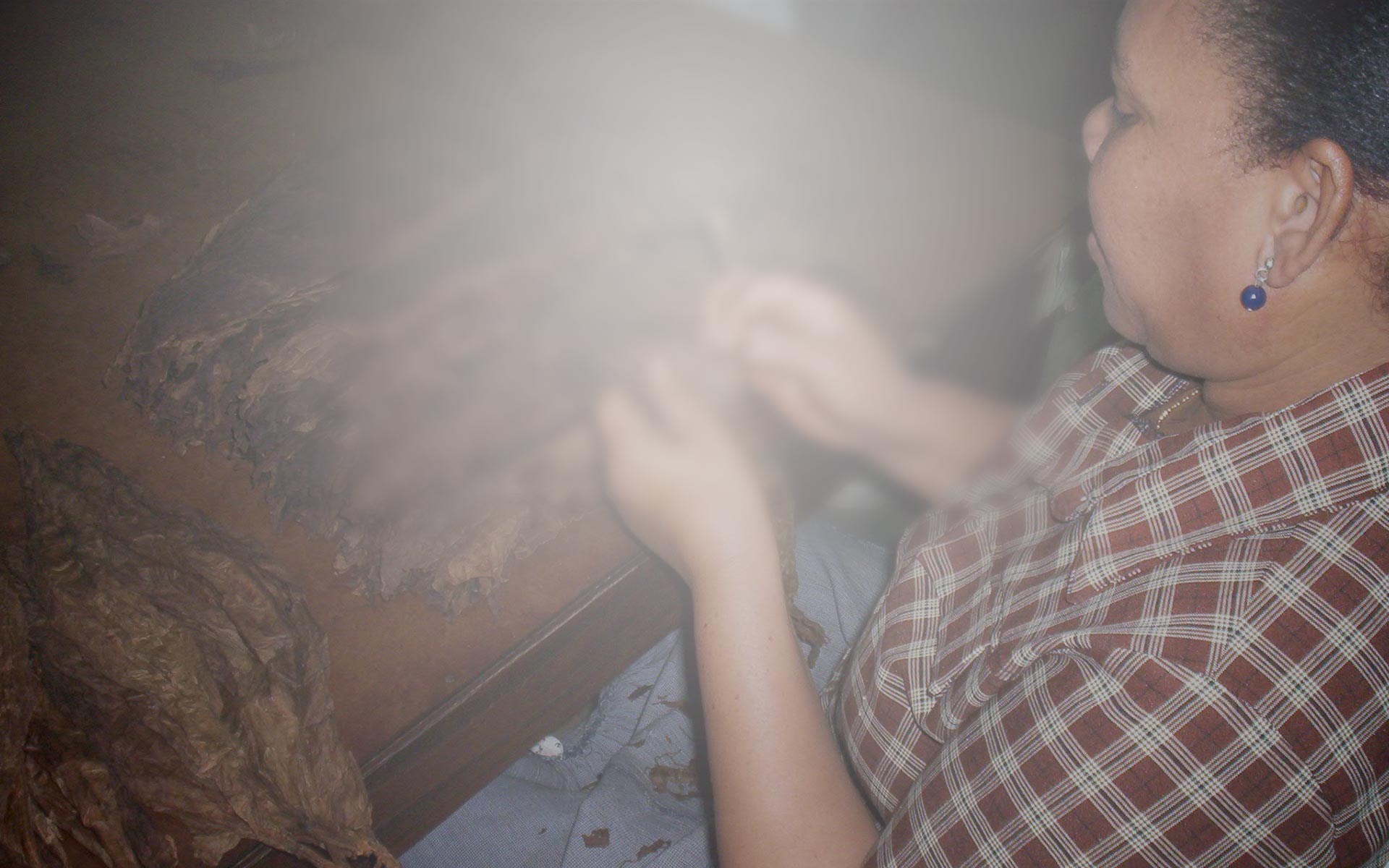 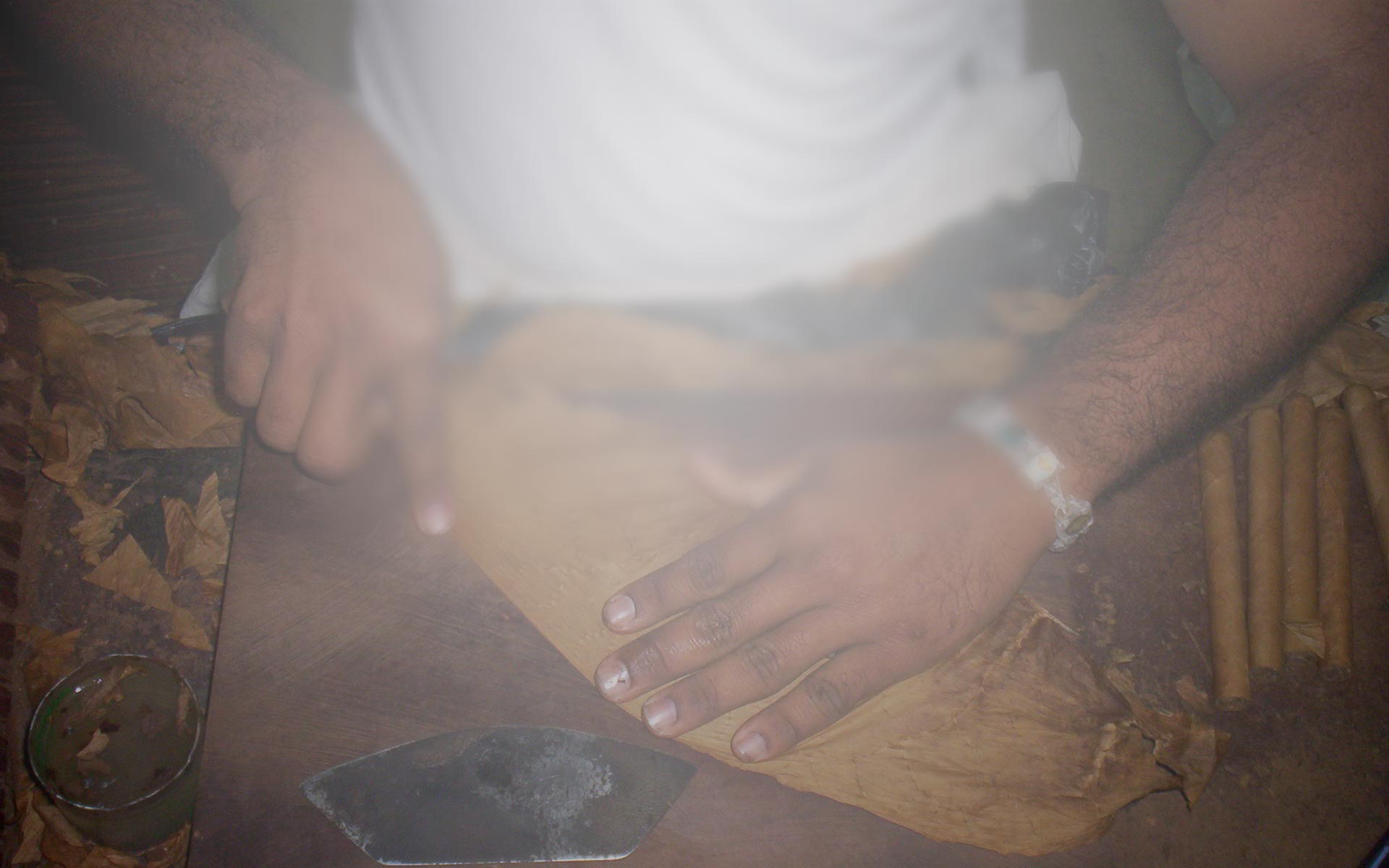 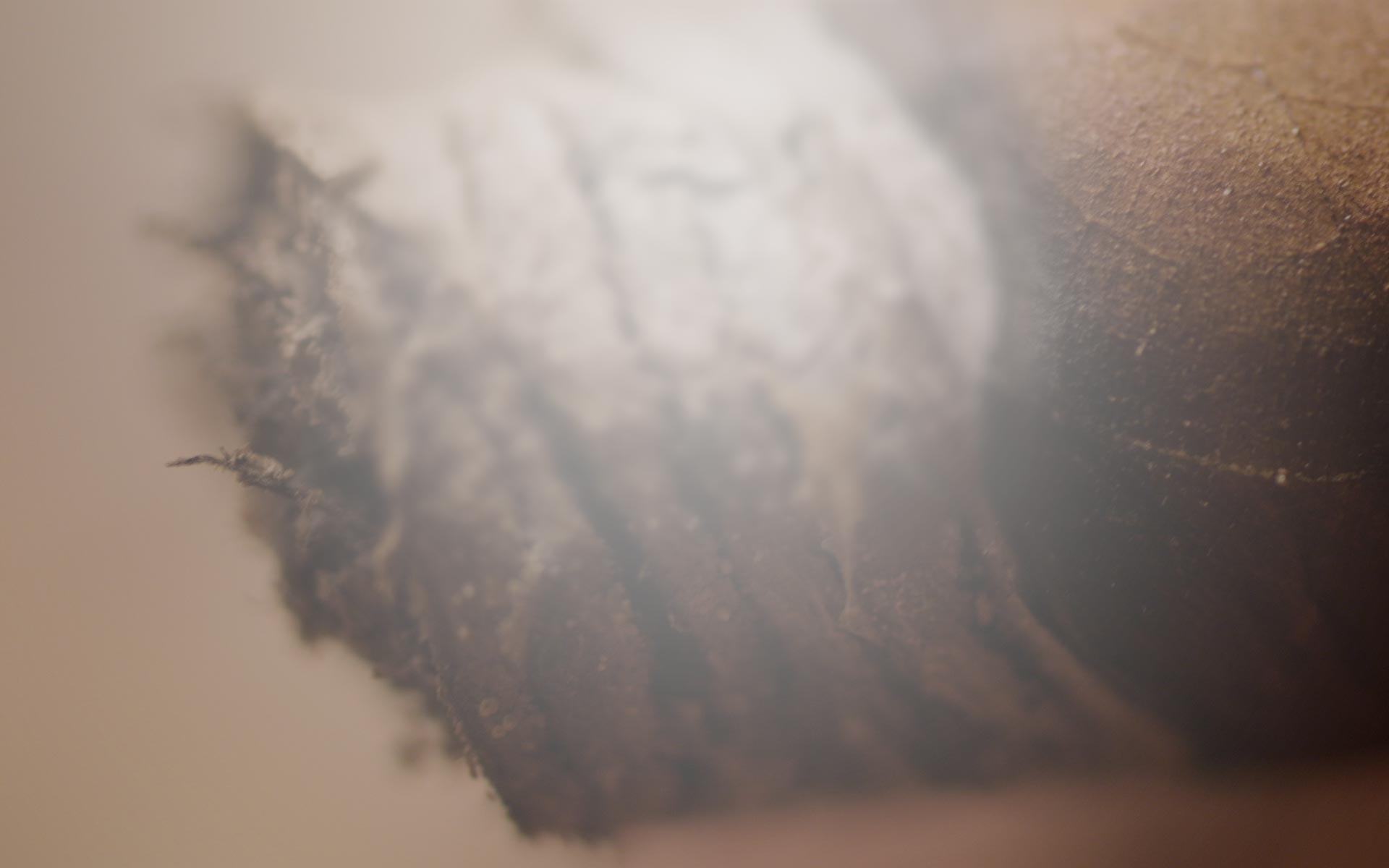 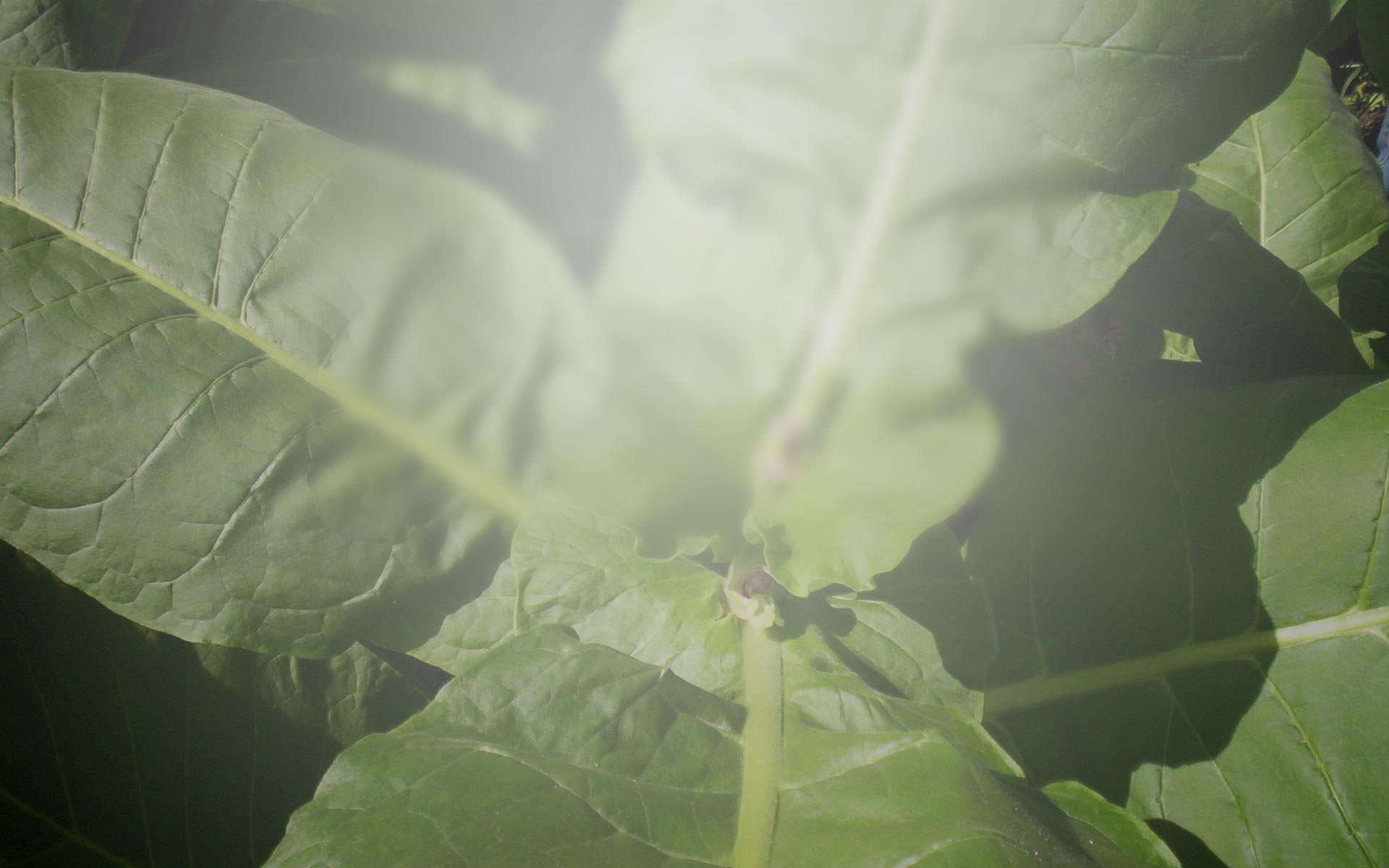 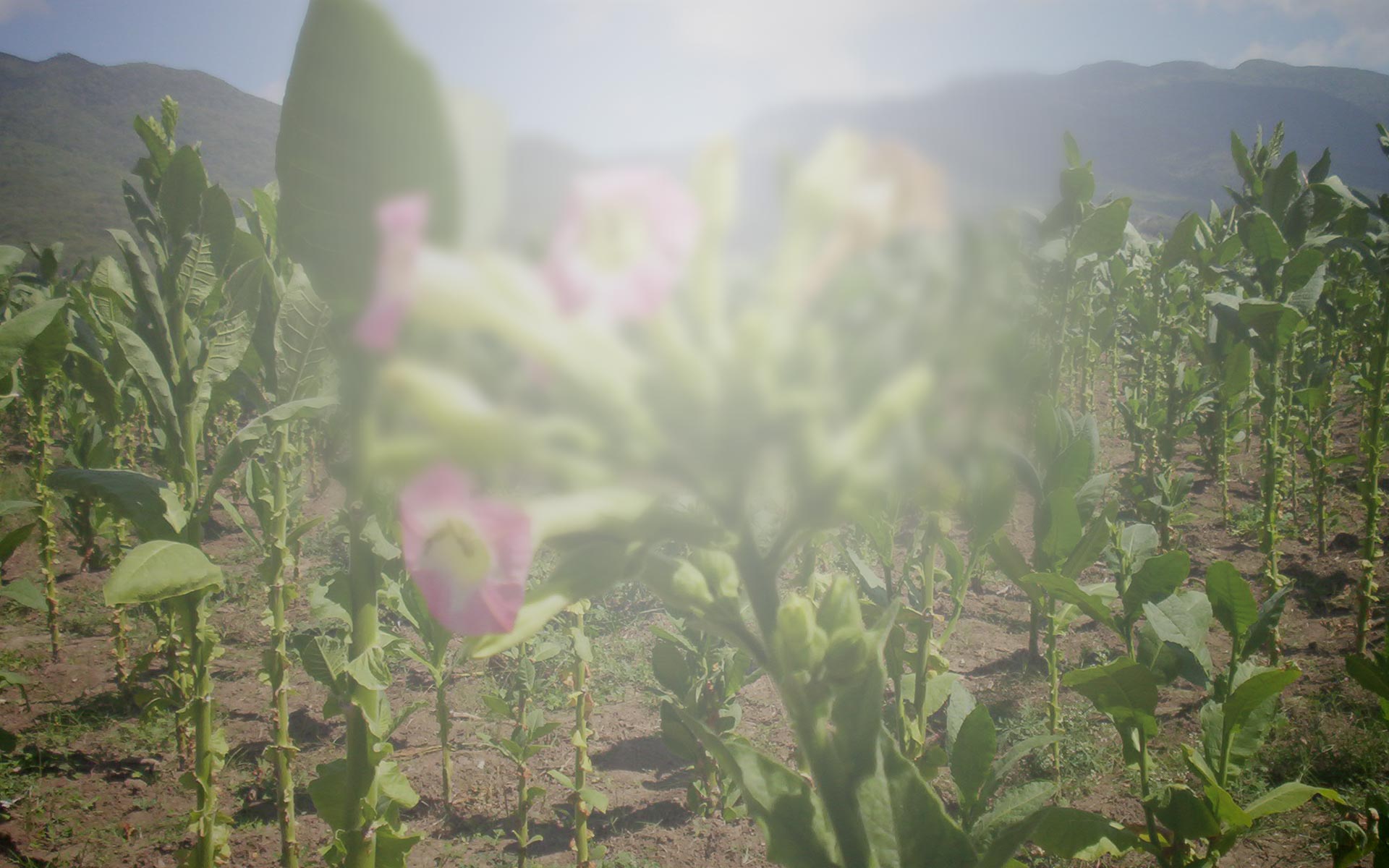 A long tradition signifies the Company Woermann Cigars in Rödinghausen near Bünde. In the year 2015 the company celebrated its 125th anniversary. As early as 1880  the first cigars were rolled as subcontractor. It took  10 years until  Heinrich Wörmann worked independently and the legal registration followed in 1890. After Heinrich Wörmann jun. died in the first world war his two brothers Gustav and Wilhelm took over the business. In 1935 Wilhelm was payed off by Gustav who then ran the company. 1944 Gustav Wörmann died and his wife Hildegard Wörmann took over the business. After the second world war the Woermann Company kept its head above water by dealing only with small orders.  Heinz-Dieter Woermann took over the management of the Woermann Cigar Factory in 1963 and developed the Brand to a national producer of 100 %tobacco cigars.  With the acquisition of the first production machinery Heinz-Dieter Woermann took a gamble on the expansion of the Woermann firm.  He was successful and was later able to acquire firms like H. Wiechen in 1990 and Koch und Soehne in 1994. Photo of workers in the cigar industry

Heinz-Dieter Wörmann retired in 1997 and handed the firm over to his son Peter Woermann.  The expansion continued and a cooperation with Friedr. Scholle GMBH & Co KG in Loehne followed in 2000.The companies amalgamated to Woermann und Scholle GmbH&CoKG in 2001.  The managing Directors were Peter Woermann, Friedrich Scholle and Thomas Strickrock who joined the company in that year.  The distribution company  Woermann Cigars GMBH was also founded in cooperation with the Spanish Enterprise CITA Tobaccos as an associate member.  Since then the company developed into the largest importer of Canarian Longfiller Cigars.Friedrich Scholle retired in 2003 and the management was continued by Peter Woermann and Thomas Strickrock. Charles Fairmon products were integrated into the Woermann Distribution Company.

In the year 2006 the Woermann Managers bought out their shares in the Spanish CITA company and the distribution company again became a fully fledged subsidiary of Woermann & Scholle GMBH & CoKG. Also in 2006 the two managing directors founded a further production company in Santiago in the Dominican Republic. Right until the present time 21 machines produce Shortfiller cigars.  These cigars and cigarillos are, of course, also products of 100% tobacco and are mainly for export sales. Despite the loss of the brands Penamil or Condal in 2006 Woermann Cigars remained “The” Canarian Importer as the well-established brands of Vargas, La Verdad and Edicion Canarias were added to the lines in 2011.  In the same year Woermann Cigars and Charles Fairmon separated  their joint distribution business. During the last few years new cigars from Mexico (Mito de San Andres) were successfully introduced onto the market. Handrolled Longfiller Cigars from the Dominican Republic (Jose Benito, Bilbao and Aging Room) have already been part of the import assortmen for a long time. A European Distribution Contract was  finalized with A.J. Fernandez Products from Nicaragua in 2012. San Lotano Oval, Maduro, Connecticut, “H” and Pinolero are surely the best known brands from the Esteli collection. The exclusive clove cigarette DJARUM and well-known Rum types like Botucal, Don Papa, Prohibido and Atlantico as well complete this product portfolio.

On the market Woermann is of course well known for its own 100 % tobacco products manufactured at Roedinghausen and packed by hand. This assortment is only available to good specialist outlets.The sales representatives visit and advise the clients and are thereby assisting in the control over distribution. In 2015 the managers, Peter Wörmann and Thomas Strickrock,  will be delighted to look back on a proud 126 year tradition. Despite the many difficulties and changing conditions they maintain their positive views regarding the future. They have to adjust their own ideas to the needs of the company in order to meet the ever-changing rules and regulations, because if there is a change in the wind direction a different tack is needed. This is the responsibility and duty of every businessman.